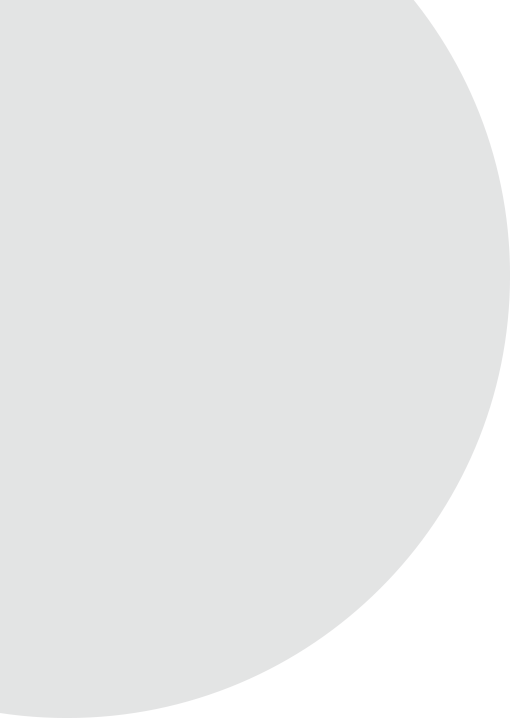 Vmeste Media or Media Together, as directly translated from Russian, is the yearly series of media events and competitions held across country in all of Russia’s regions with the grand festival finale in Moscow.  The events are geared at domestic media community, constantly working on keeping the standards and values of profession in the region at its highest level.

Vmeste Media, originally founded by the Foundation for Independent Radio Broadcasting in 2002 as platform uniting radio journalists, broadcasters and producers, has now become larger and currently embraces all of media’s contemporary trends. Its main focus is set at supporting domestic professional community with unique educational seminars, promote new tools and trends in the fast growing media industry, and encourage and further maintain constructive dialogue between all its members by organizing special events, discussion forums and professional competitions.  Its unique format lets its audiences get an ultimate close-up at the industry by organizing exclusive interactive events and live feedback sessions with members of the competition jury. Main focus is hands on approach and that is the value that is constantly promoted and cherished throughout the event as VM’s defining characteristic.

Starting from 2016, VM also included the student section, called UniverCity, which brings together media schools and journalism faculties in a country — wide competition project that offers students a unique opportunity to test their skills and get direct feedback from the leading professionals in the field.

This year’s event was a 4 day educational forum, made up of lectures, interactive workshops and media laboratories given by over ninety speakers, and featured most prominent Russian media personalities, such as Alexey A. Venediktov, Nikolai K. Svanidze, Alexander Pushnoi, Grigorij Zaslavsky, Natalia Zubarevitch…etc.  Festival jury received over 500 works from all regions of Russia. Near 700 people took part in the event’s program, which was housed at three different locations across Moscow’s city center. Feedback and remarks from partners and participants did not make itself wait. We are very happy and relieved to have had the chance make it a grandiose event for media community, large portion of which very favorably responded to its format and even compared it to Radiodays Europe. Thank you!

Please find this year’s program in the following. Also, note that one of our key value is openness, shared experience, and exchange, so we do strongly encourage partnership and would greatly appreciate your feedback and call to cooperation. We do our best to punctually reply and react to all our mail and phone calls. Do not hesitate to contact us at your convenience. See our details here.

Vmeste media’s team and its founder and director — Natalia Vlasova.